'The Post' Review: Spielberg's Latest Is A Masterclass In Supple Filmmaking 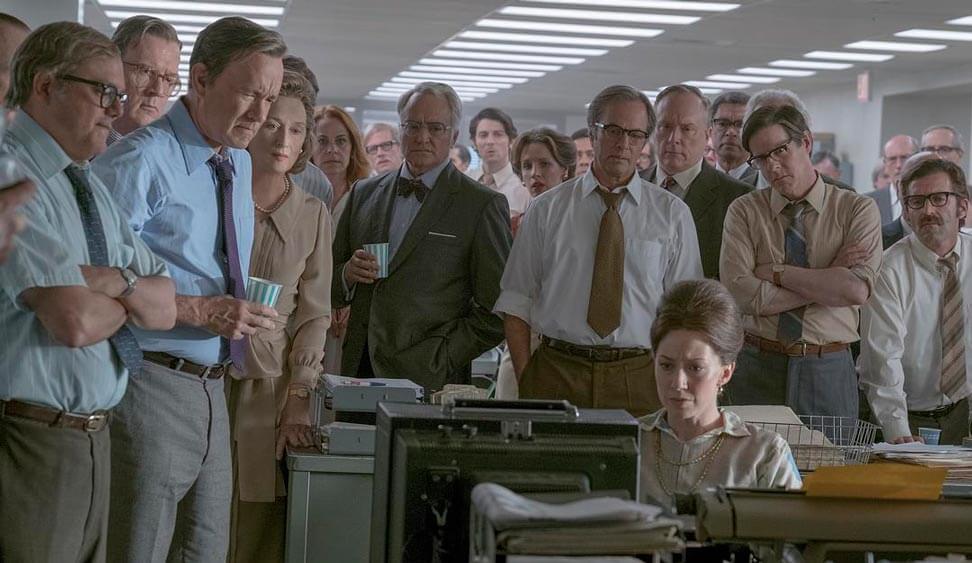 Spielberg's journalistic procedural is a masterclass in supple filmmaking that is equally at ease portraying nuance as well as galvanising action.

“Do you have the Papers?”

I have heard of Watergate but not about the Pentagon Papers. I also love discovering history and politics through cinema. And I absolutely love Steven Spielberg. So you must sense my excitement when the stars align (also quite literally with Meryl Streep and Tom Hanks leading the charge) for this prestige project that is at once a quasi-biopic on Katharine Graham, the owner of The Washington Post, and a lesson about a controversial part of US political history that draws parallels with the country’s current climate.

Shot and produced in less than six months with unbelievable speed by a veteran filmmaker who is also a born storyteller, The Post echoes and honours the spirit of investigative journalism’s quick-thinking, puzzle-piecing heroes, operating as a procedural that shows us the tension of meeting deadlines and making huge (and praying that they aren’t egregious) decisions.

Streep personifies Katharine in an unexpectedly subtle but affecting performance, with Hanks as Ben Bradlee, the newspaper's witty if uncompromising editor. As a source tips Ben’s team on the leak of a top-secret study about the Vietnam War, both Ben and Katharine need to come to terms of the magnitude of their discovery, setting their emotions and values against the stark realities of law, corporate legacy, and possible personal ruination.

In the tradition of time-ticking thrillers, particularly of the ‘70s espionage movies (the film’s setting in 1971 certainly calls upon those pictures), The Post is, however, Spielberg-lite in serious fashion. It doesn’t come close to his 2000s masterpiece, Munich (2005), for an exemplar of that type of filmmaking, but his latest is still a masterclass in another kind of moviemaking style—the supple kind.

Here, Spielberg shows that he is equally at ease portraying nuance as well as galvanising action. He shifts gears up and down, creating a film of undulating rhythm, one that is almost too smooth and polished to afford any raw, organic moments. Save for Streep’s highly-nuanced work, which some might argue strives for organicity, much of The Post is workmanlike, like the printing press itself. This is perhaps a discredit (or credit) to Spielberg’s familiar sleigh-of-hand. In any case, it is an excellent companion piece to 2016 Best Picture Oscar winner, Spotlight, and All the President’s Men (1976).

The Post opens in cinemas on 18 January. Click below to secure your seats instantly right here at Popcorn. 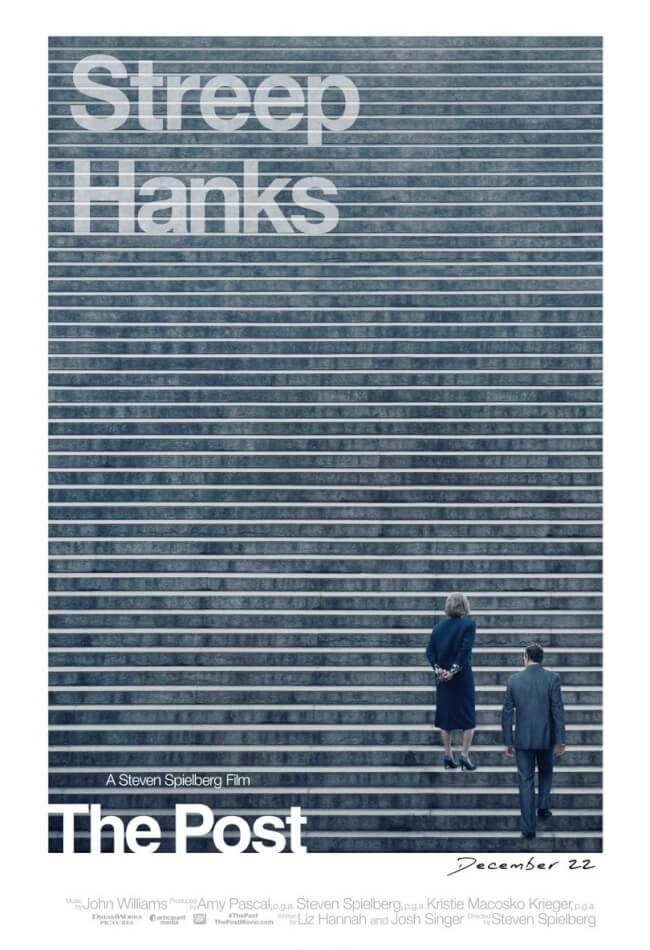