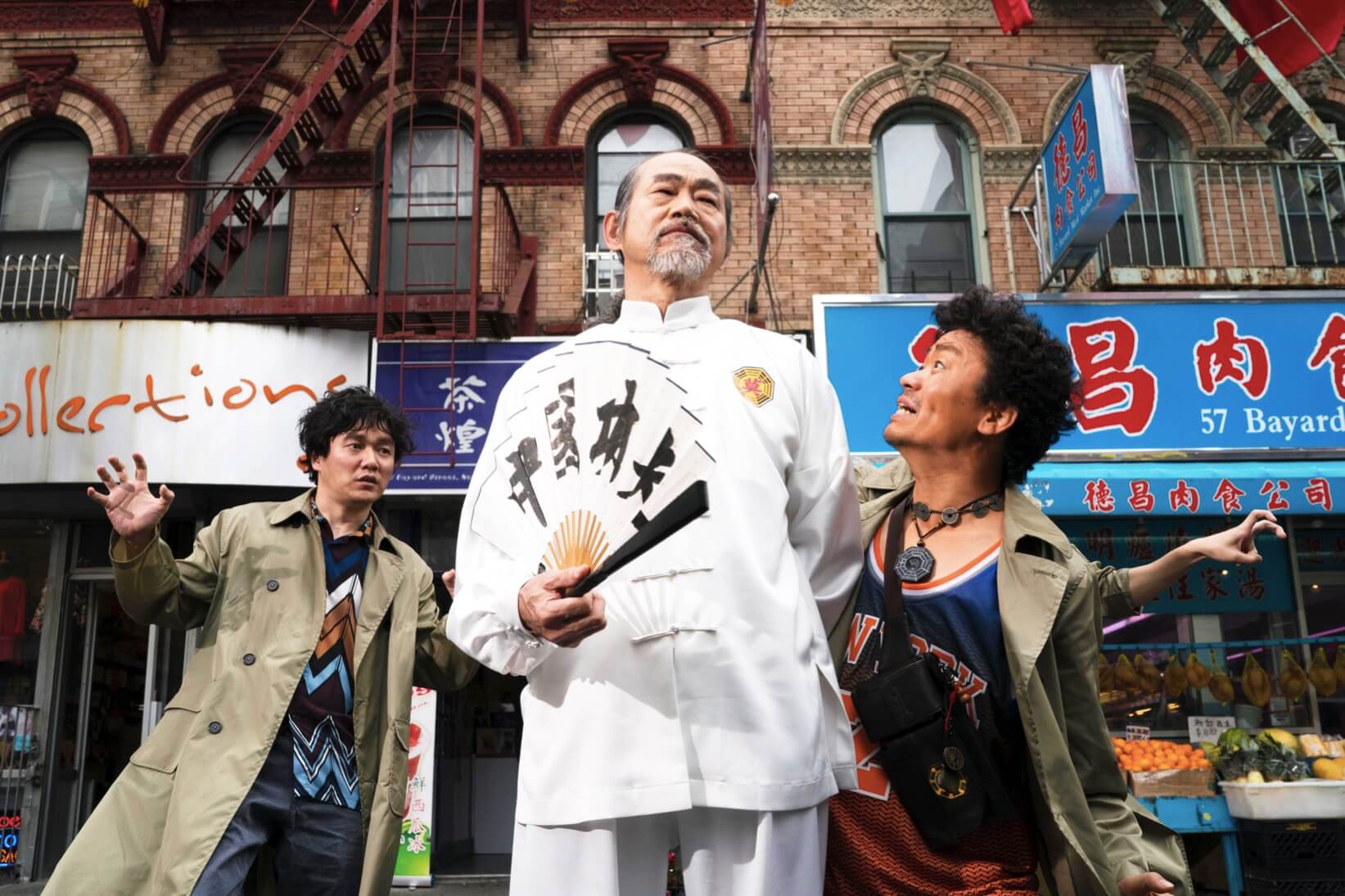 It's time to use their detective skills to solve a murder! Win preview tickets to catch action comedy Detective Chinatown 2 starring Wang Baoqiang, Liu Haoran, Xiao Yang and Natasha Liu Bordizzo. We have 5 pairs up for grabs!

Chinatown's most famous detective duo are back! Qin (Liu Haoran) arrives in New York City to attend Tang’s (Wang Baoqiang) wedding… or so he thinks. It turns out the so-called wedding is actually an international detective contest with an attractive cash prize for whomever manages to locate the missing grandson of Uncle Qi, the ‘godfather’ of Chinatown.

Angry about being deceived, Qin decides to leave New York City, but the contest takes a sudden turn; Uncle Qi’s grandson has been murdered, and in a strange way. Qin joins Tang to form the “Detective Chinatown duo” and all the detectives involved try their best to solve their case. Catch Detective Chinatown 2 in cinemas from 22 February!

* Rating to be advised.
* Contest open to Singapore residents only. 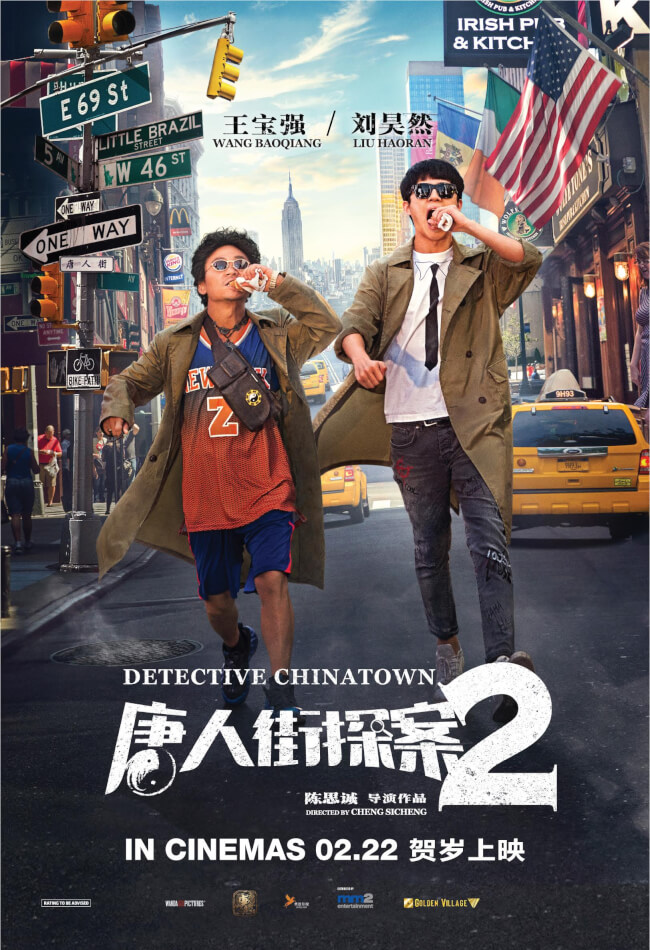